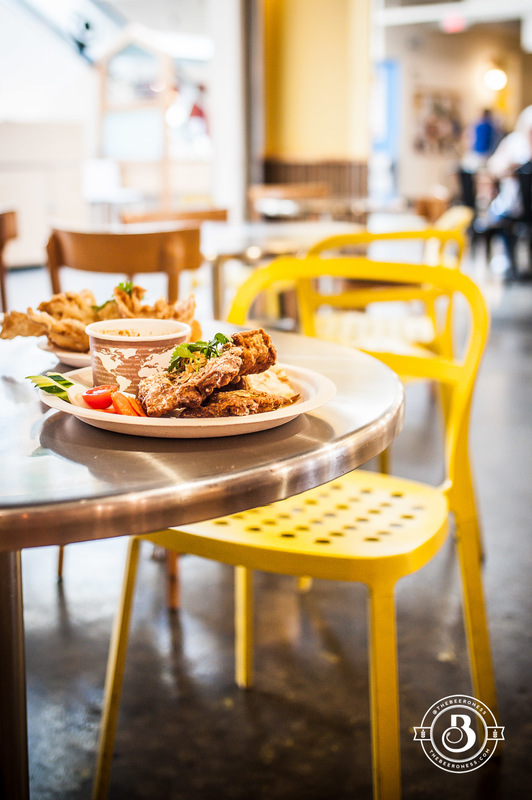 Day two began how all days should begin: with fried chicken. River Market in New West is a destination all on it’s own. Fresh bread, craft coffee, homemade soap, produce, and restaurants. It’s a lovely place to get lost in. I impatiently waited outside the doors of Freebird Chicken Shack to get my hands on some of the fried chicken I’d been hearing so much about, and it didn’t disappoint. 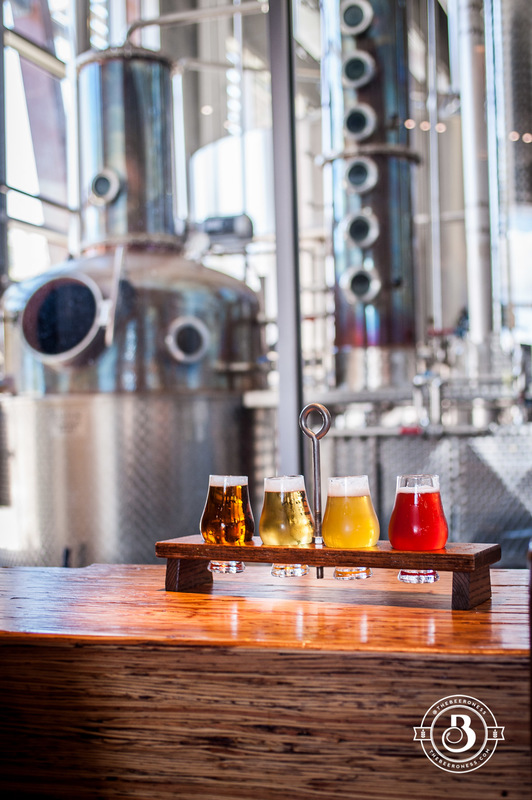 Of course, after that I need a beer. I traveled a few miles to Central City Brewery, one of the most well distributed craft breweries in Canada. With award winning beer and spirits, it’s not hard to see why.

My suggestions: Sour No. 2 Sour Kriek 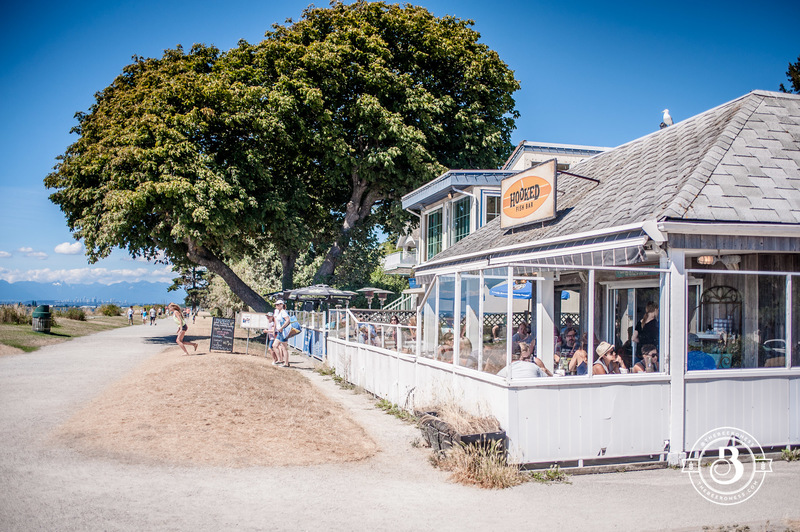 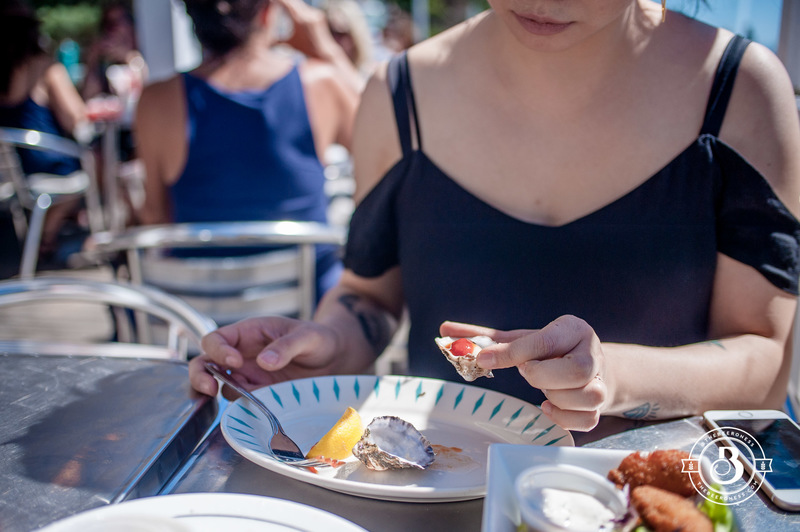 The afternoon was spent in one of the more unexpected locations: Crescent Beach, a charming little beach town that felt equal parts far away destination and small town quaint. I lingered over oysters, fish & chips, and beer at Hooked Fish Bar, then spent a few hours paddling around the inlet on a stand up paddleboard. An afternoon that went by too quickly and left a beautiful sun soaked memory. 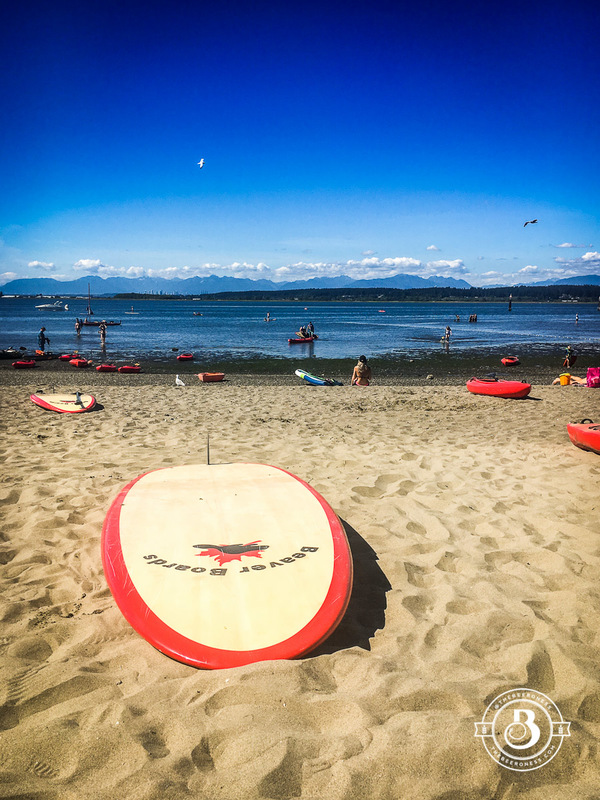 The trip ended in the perfect way, a pot of garlic beer mussels and one of my favorite beers from Four Winds Brewing at Hawthorne Beer Market, a place I could have stayed for hours. The beer list was extensive, the food was fantastic, and the service was outstanding. It’s already bookmarked for my next trip up there. And there will definitely be a next trip. 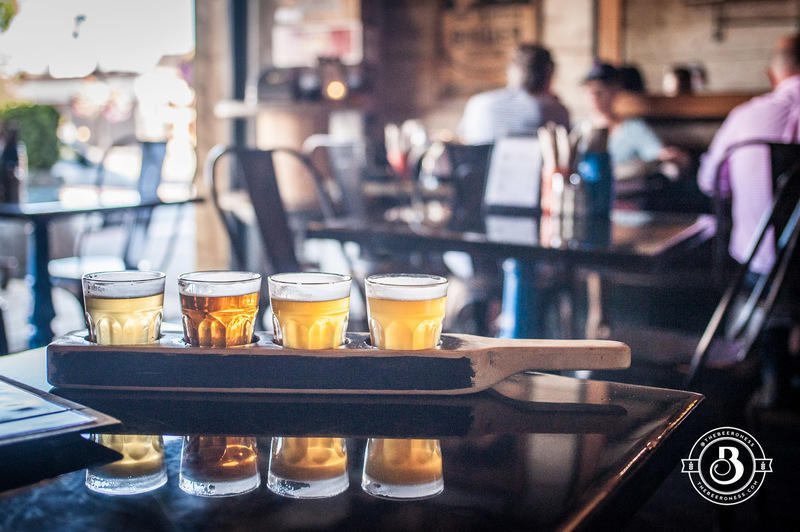 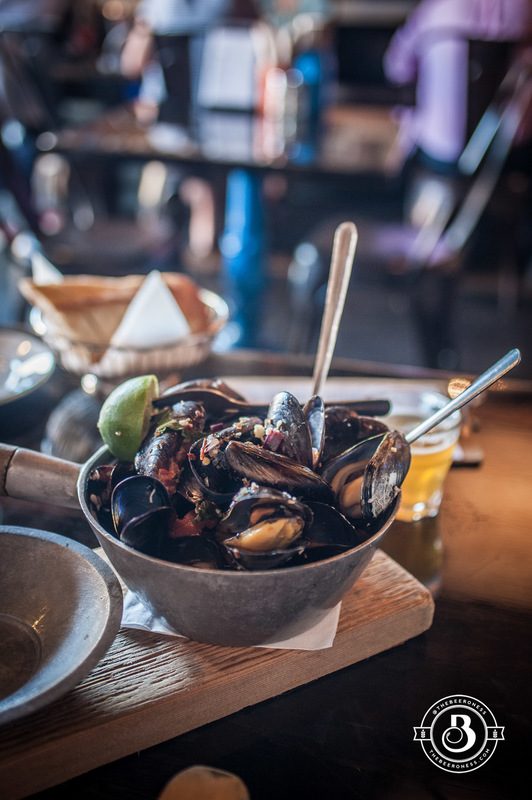 Coming home I had to recreate the recipe, full of garlic, heat and beer, it was impossible to stop thinking about. This is a sponsored post written by me on behalf of BC Ale Trail and Tourism New West, Discover Surrey and Tourism Delta. As always, all opinions, photos and text are mine.